‘When Brixton Went On Fire: 40 Years After

‘When Brixton Went On Fire’ commemorates 40 years of the Brixton Riots, of April 1981.  Our project consists of a touring exhibition  in partnership The Carnegie Library, Morley College and the Harrow Arts Centre from September 2021 through 2022. The exhibitions are accompanied by workshops, talks and activities for schools, children and families.

The riots resulted in 279 injuries to police and 45 injuries to members of the public; over a hundred vehicles were burned, including 56 police vehicles; almost 150 buildings were damaged, with thirty burned. There were 82 arrests, with damages estimated at a value of £7.5m. By the time Lord Scarman’s report on the events was published in November 1981, similar disturbances had taken place other English cities, most notably Liverpool and Manchester. The consequences were far reaching: A new code for police behaviour was enshrined   in the Police and Criminal Evidence Act 1984. The act also created an independent Police Complaints Authority, established in 1985. 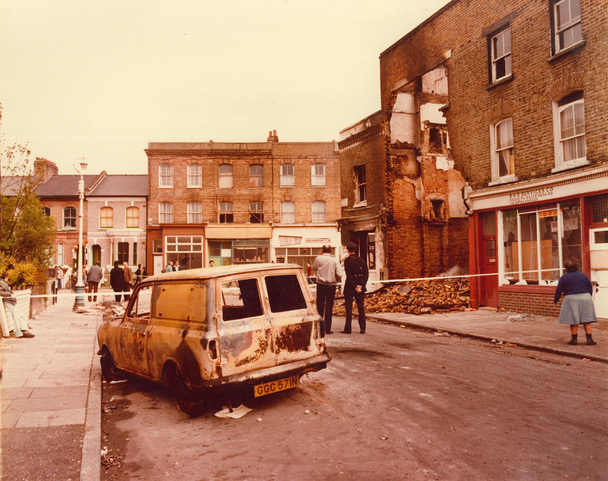 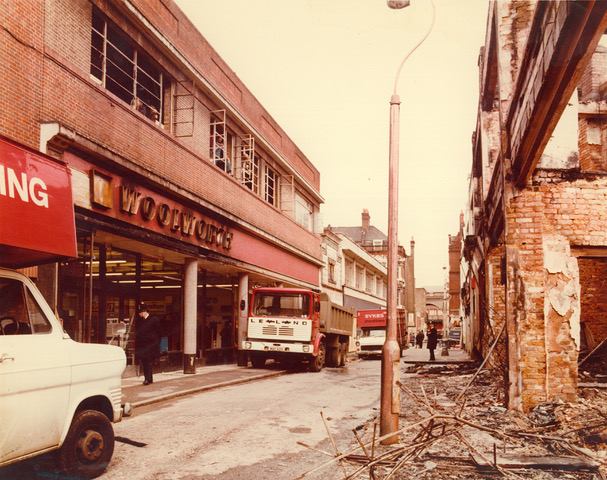 © Copyright acknowledgement for Images to be credited to Lambeth Archives.

This project is supported by the National Heritage Lottery Fund. 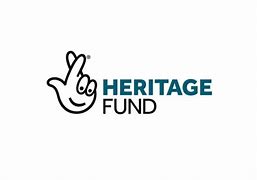