100 Years: Equality and Women’s Franchise in Britain is a Brent Youth led project which began in 2018 during the centenary anniversary celebrations of the Women’s Right to Vote in Britain.

The project had two phases: an exhibition of archival material and contributions from young people and interviews with local Councillors and the creation of a short film.

Regular workshops and training were held in various locations in Brent including, CVS Brent and SEIDs Hub, in Wembley. 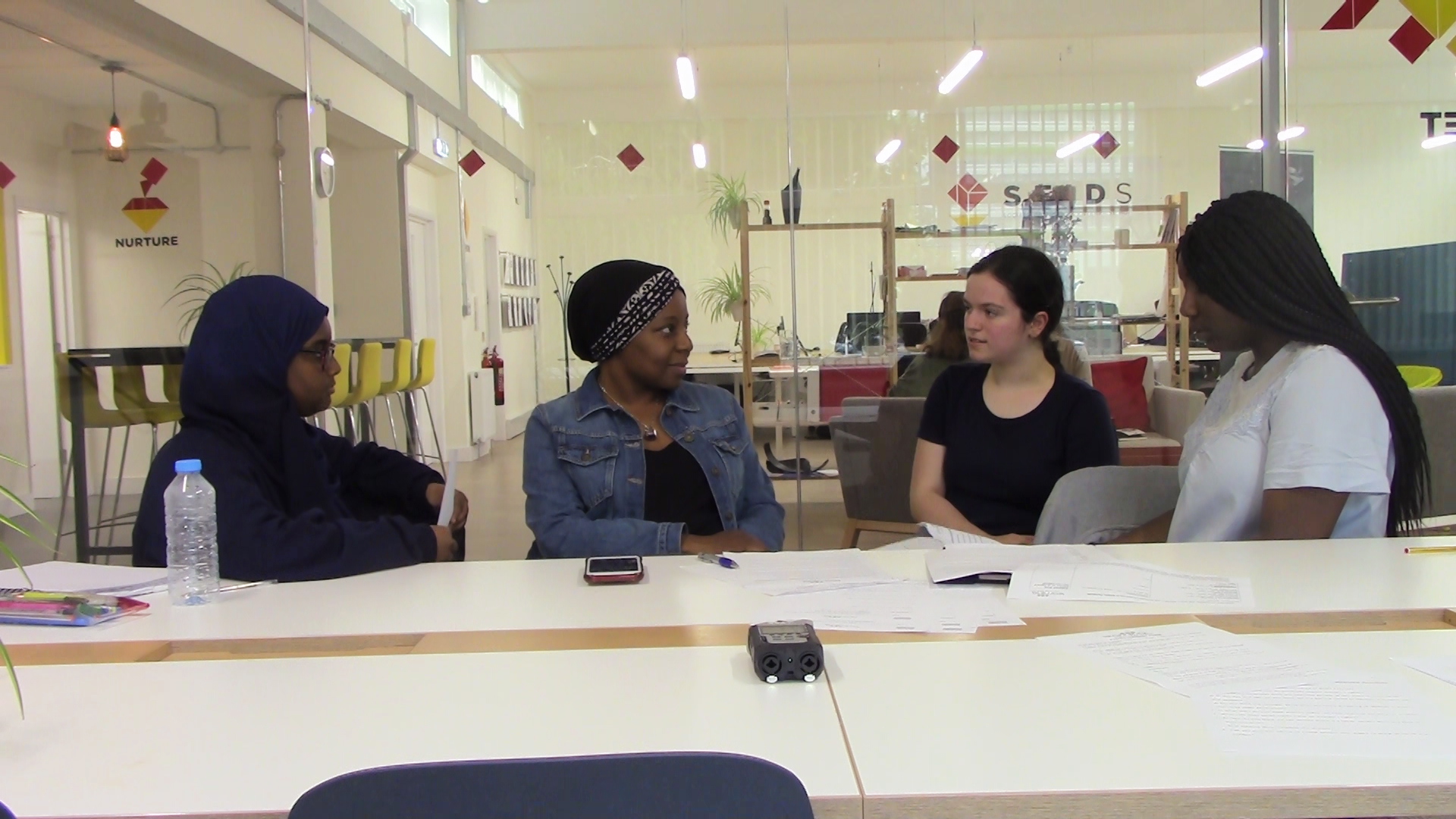 Young People with Facilitator, Amanda Epe during one of the workshops.

As part of developing the exhibition, young people were involved in a series of activities; including research workshops, with a visit to Houses of Parliament, writing and journaling workshops. These enabled them develop a deeper understanding and insight, allowing them to each produce individual contributions to the exhibition.

The exhibition the history, heritage and legislations which set in motion voting rights for women beginning with 1918 Representation of the People Act. It also includes some contemporary interpretation of the struggles for equality by women from the perspectives of young people involved in the project. 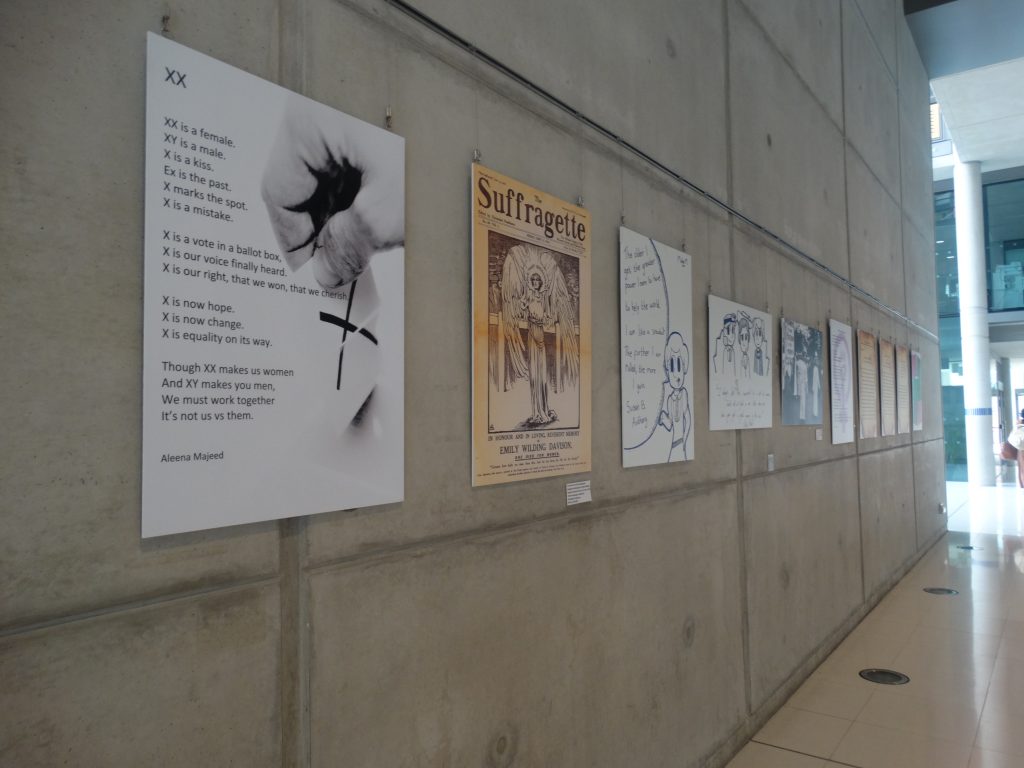 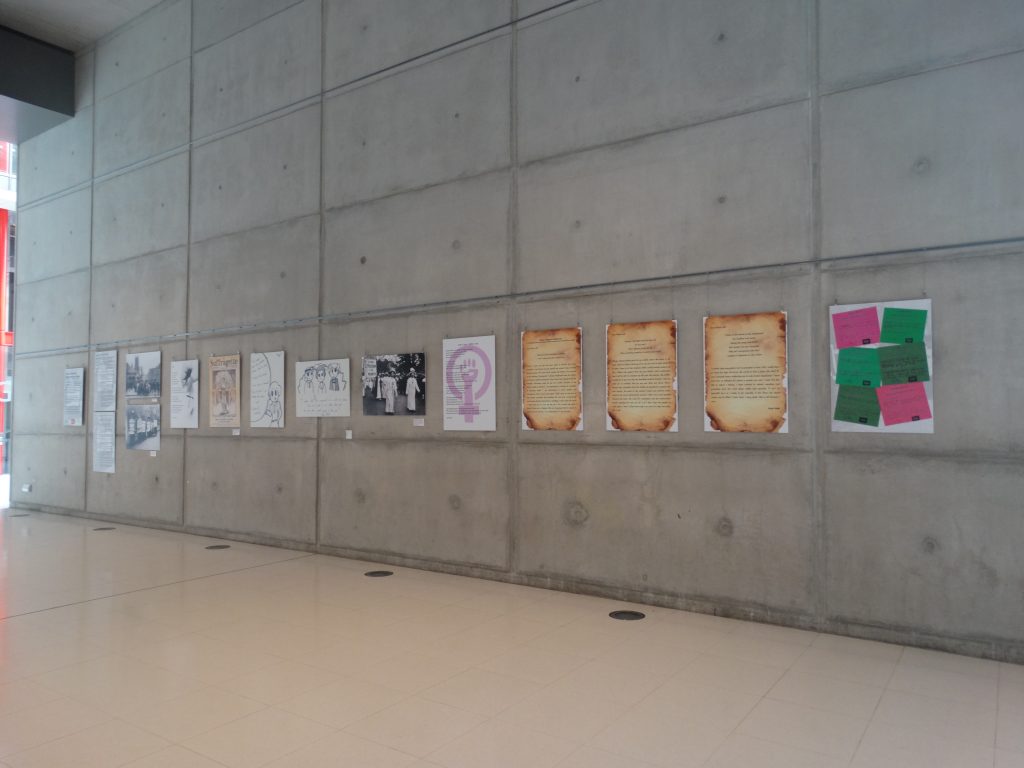 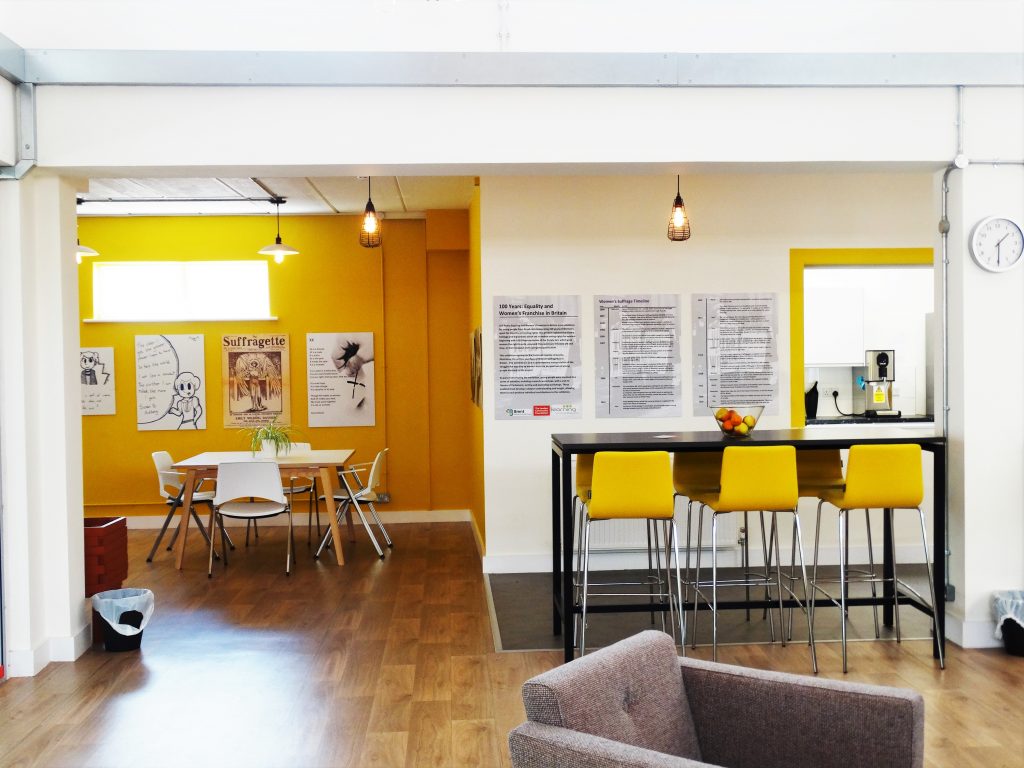 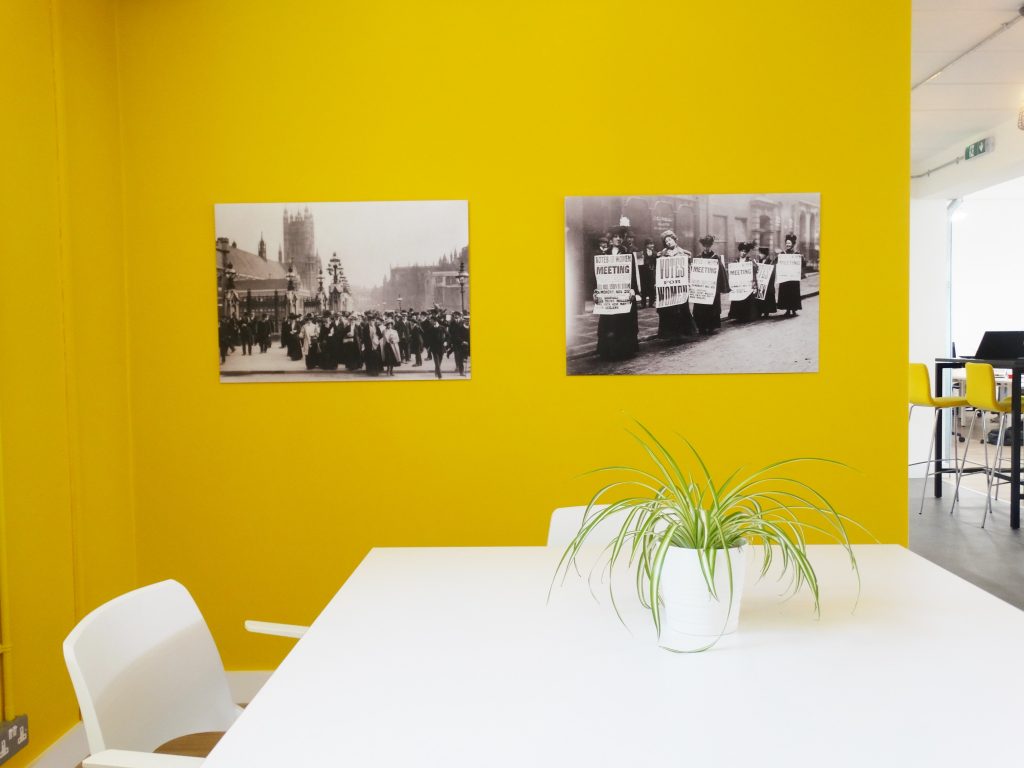 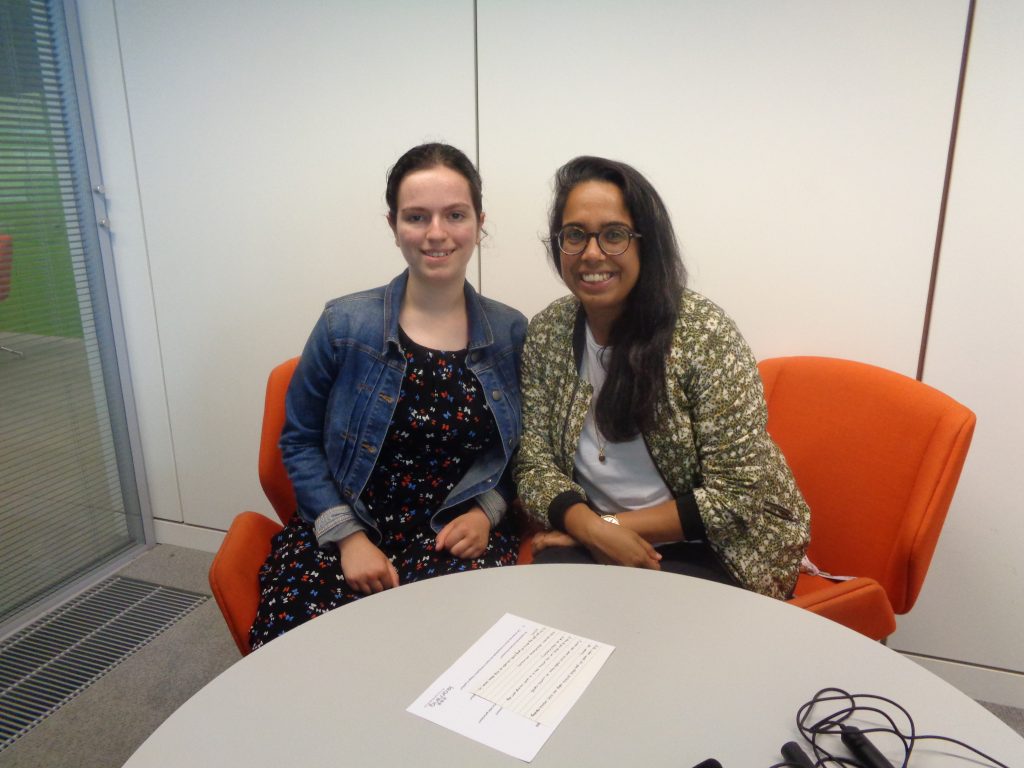 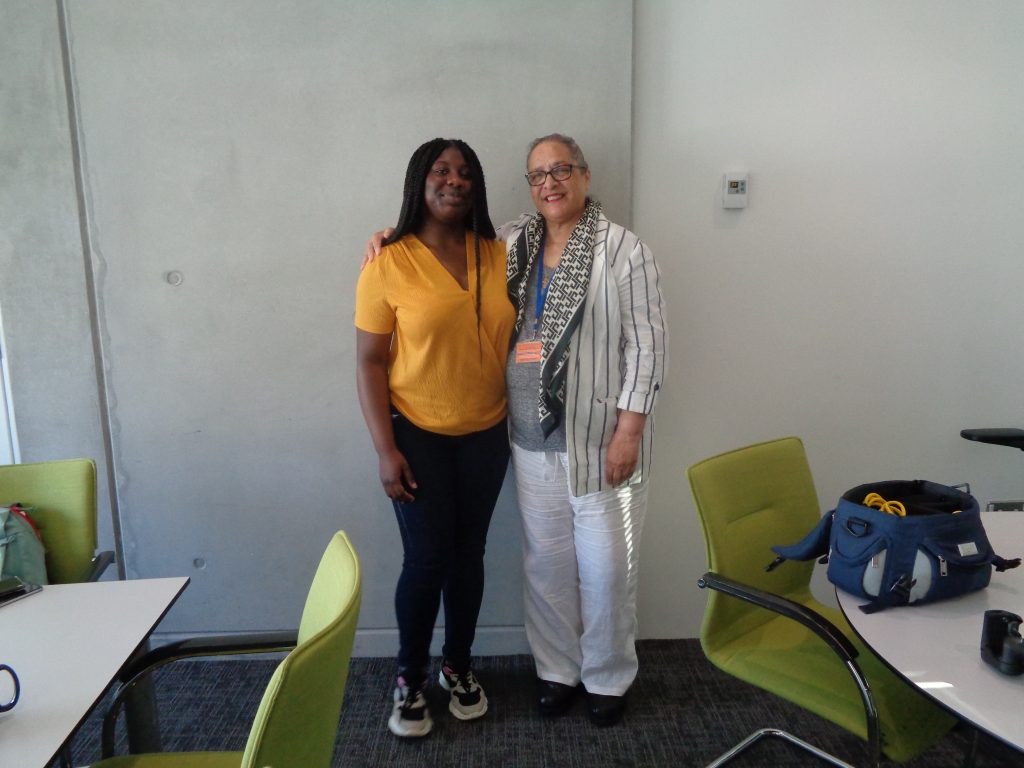 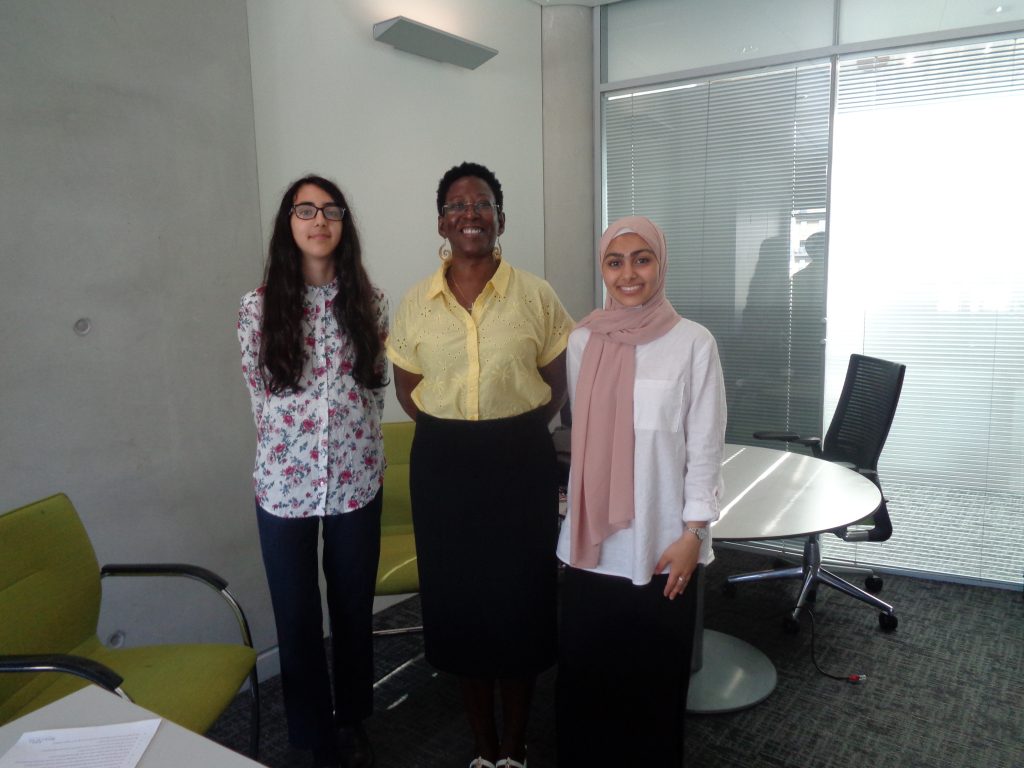 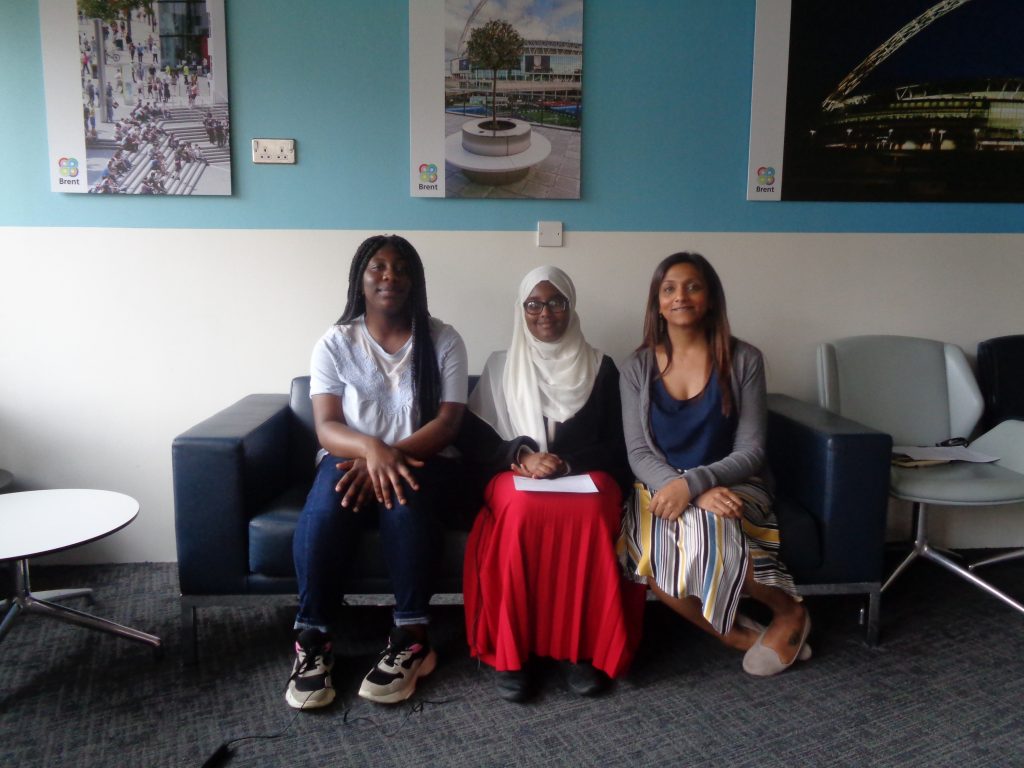 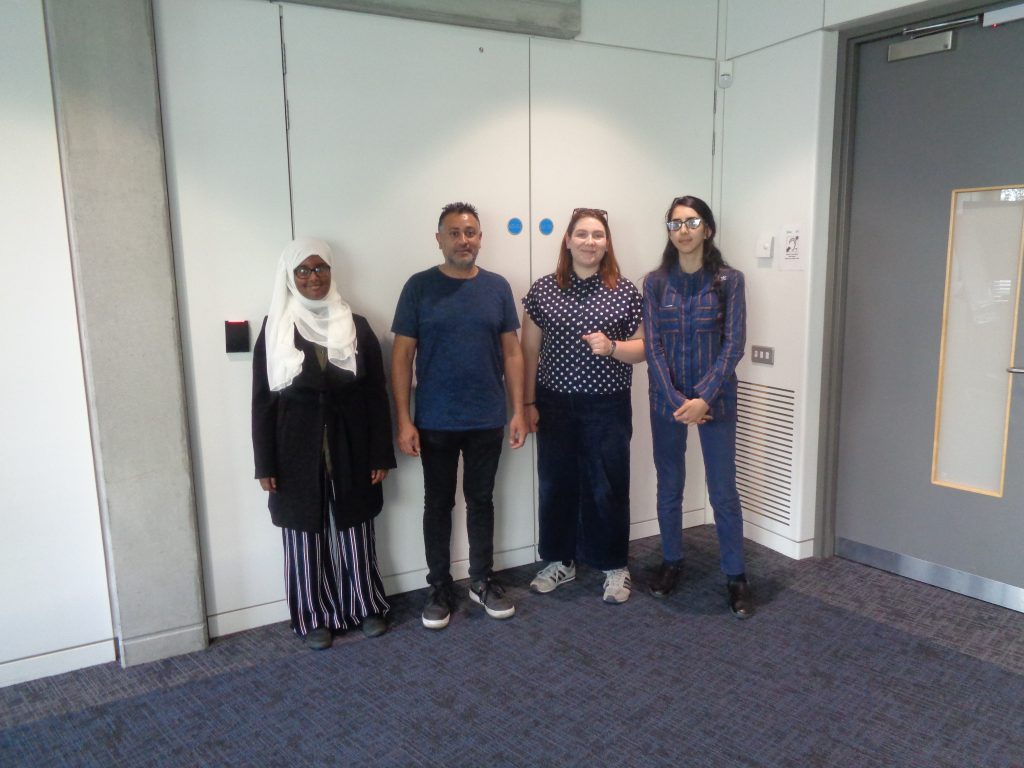 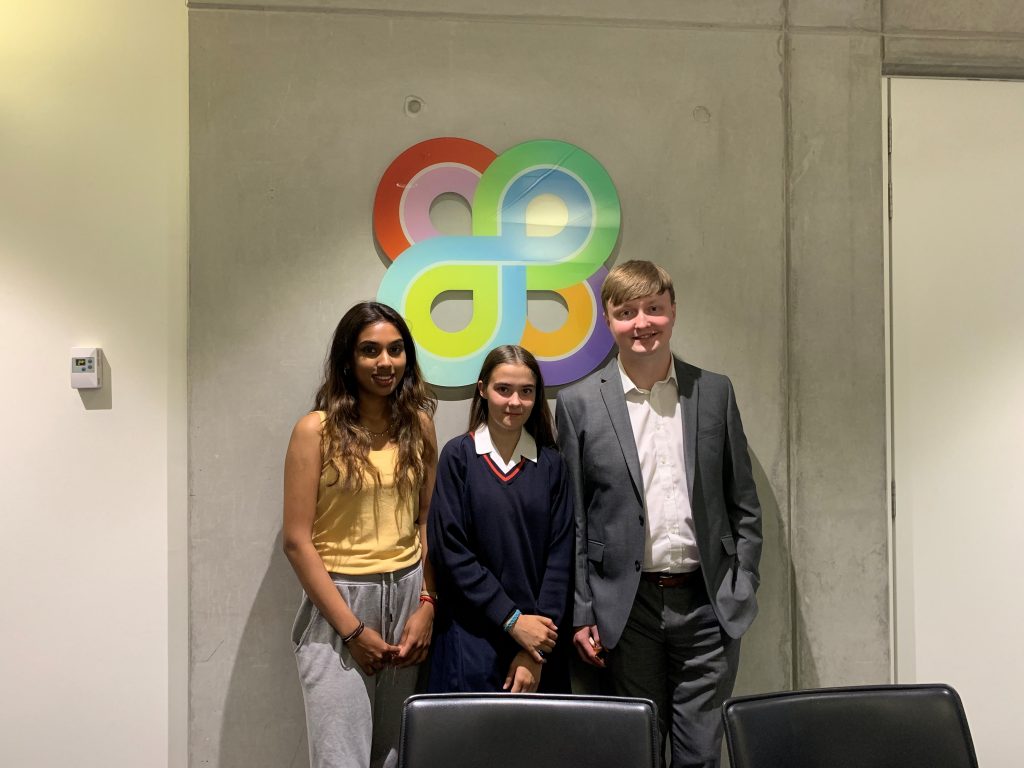 A film screening of the intewrviews conducted by Young People  took place on 7 September 2019. 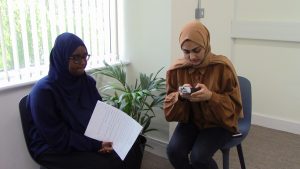 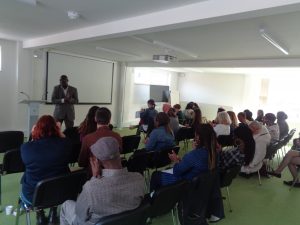 The Project was supported by Wembley Park, through London Community Foundation