Arts, Soul & Vibes’ is a social action volunteering project for young people aged 12-20 in the Hertsmere area to support a local charity (chosen by them) through raising money via a final ticketed performance of their creative talents.  The chosen charity was Signpost, a mental health charity for young people in West and South Hertfordshire. 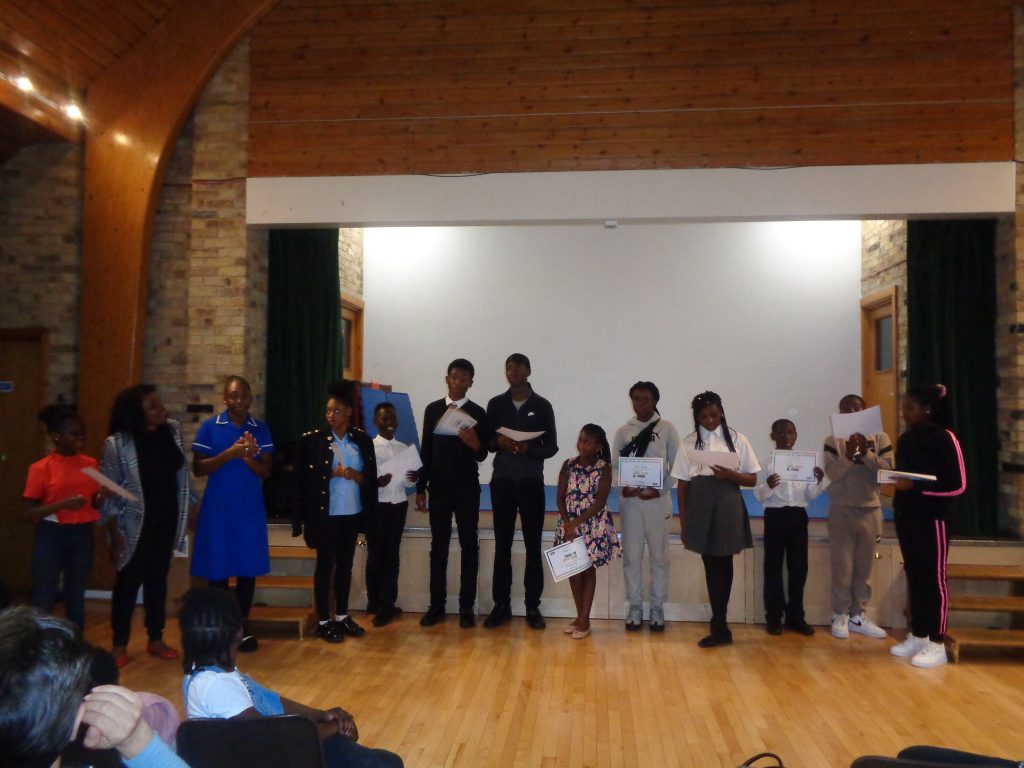 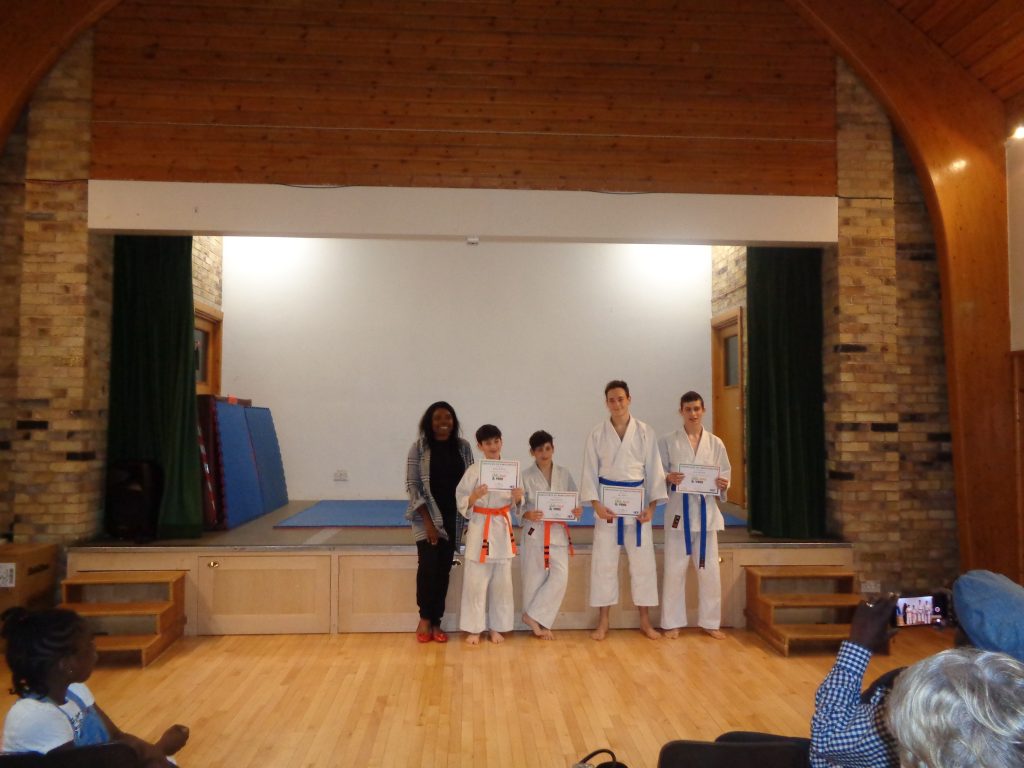 The final performance, held at Fairway Hall on 12 September, 2019 comprised of a Drama piece written and acted by the young people from Lightgate Chapel International Youth Group called ‘Jordan’s Story’. This piece illustrated the very current issue of gang culture and peer pressure that the young people chose to focus the piece on. The piece also included collective song with the audience making it an immersive performance.

The final performance was by Tenkai Dojo. Four members of the club performed a martial arts demonstration after a speech from the group leader about the importance of martial arts for balance of the body and mind rather than aggression.

A key afternoon of planning the social action for this project. 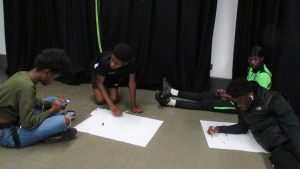 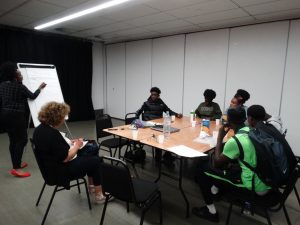 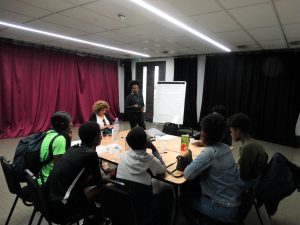 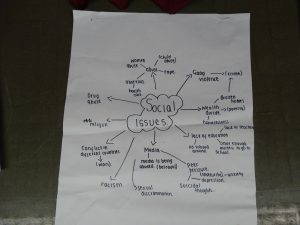 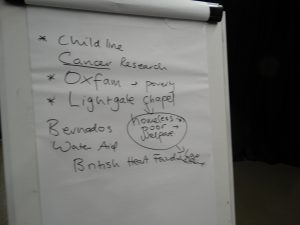 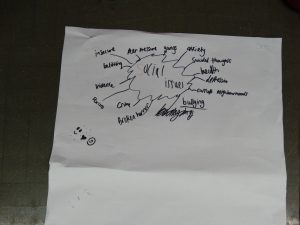 The young people went through a series of workshops which underpinned the concept of social action, working in groups to research local charities and what offer they offer. Specific workshop was then held to select a charity they would like to support.  Play reading and roles were also assigned, with rehearsals taking place during the summer holidays.