Back From The Western Front: African Soldiers of The Great War in Britain

Back From The Western Front is a Heritage Lottery Fund supported  partnership project with the Brent Museum and Archives.

Launched on April 1st 2017,  at The Brent Museum in Willesden Green, the project aims to celebrate the contribution of African and Caribbean soldiers to The Great War, whilst also examining the resettlement challenges encountered by these men in the immediate aftermath of war.

Seminars and family workshops, during which ‘Peace’ T-shirts, postcards and medals were created, were held across Brent and ensured participation for people of all ages. 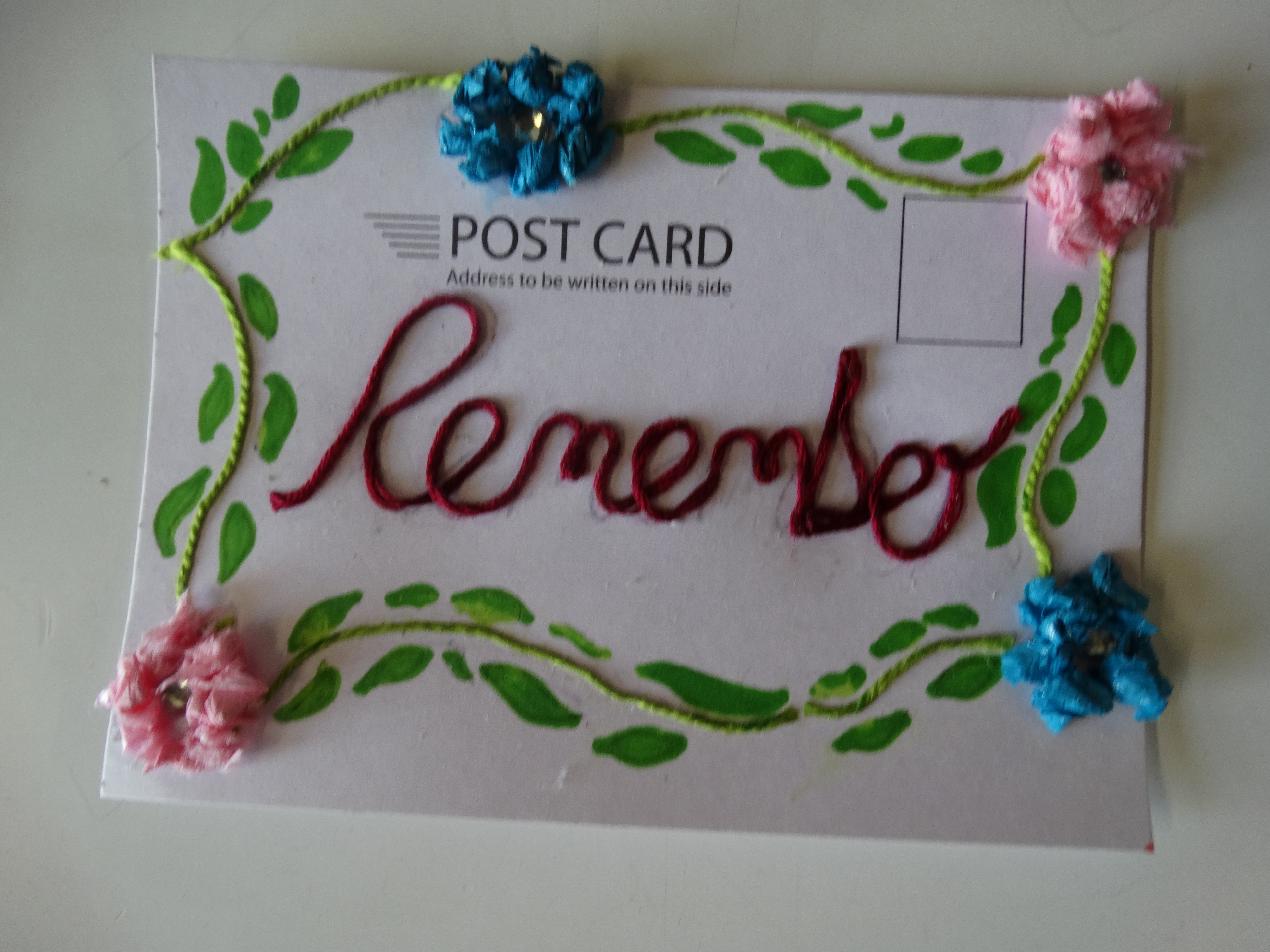 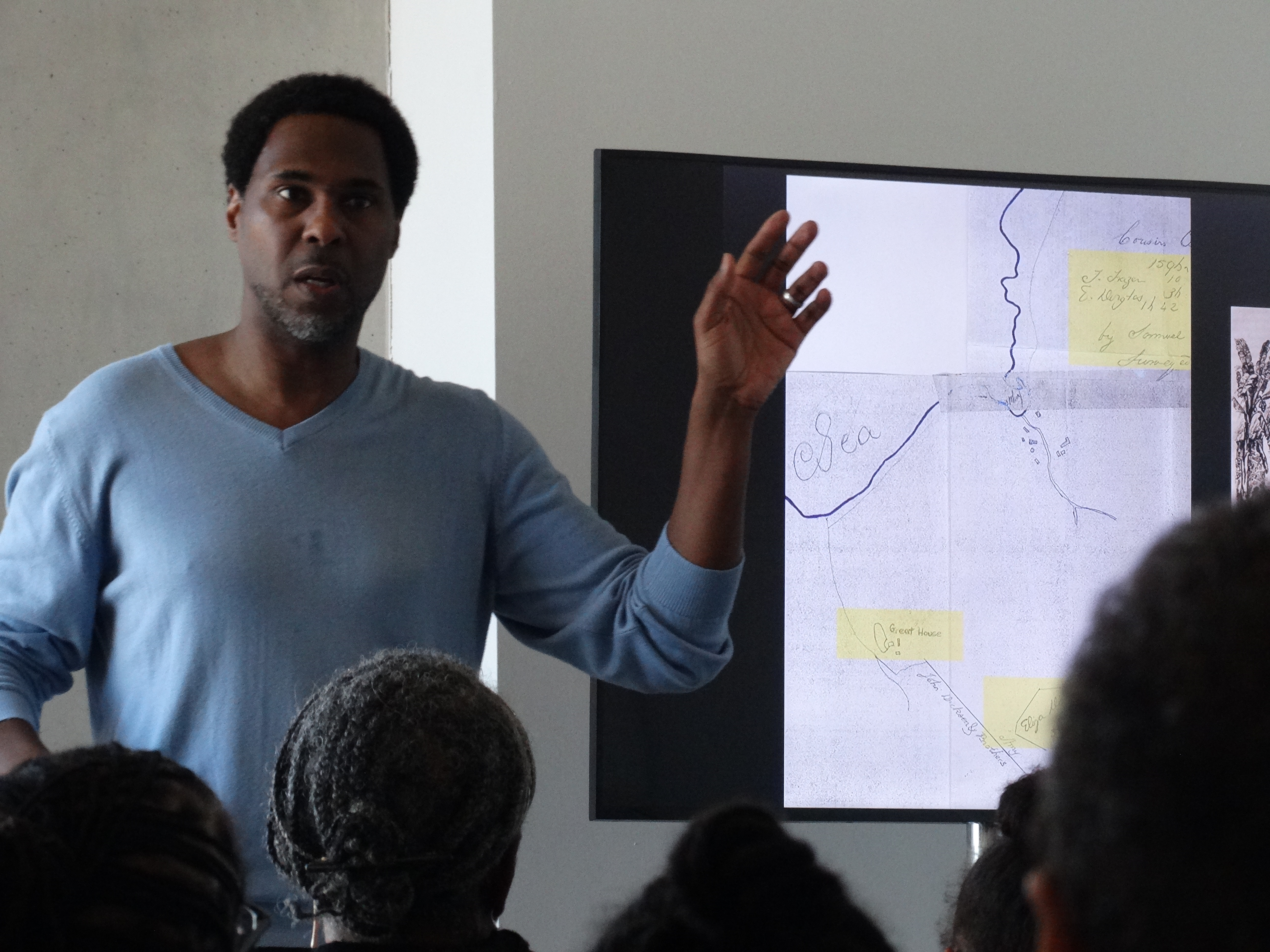 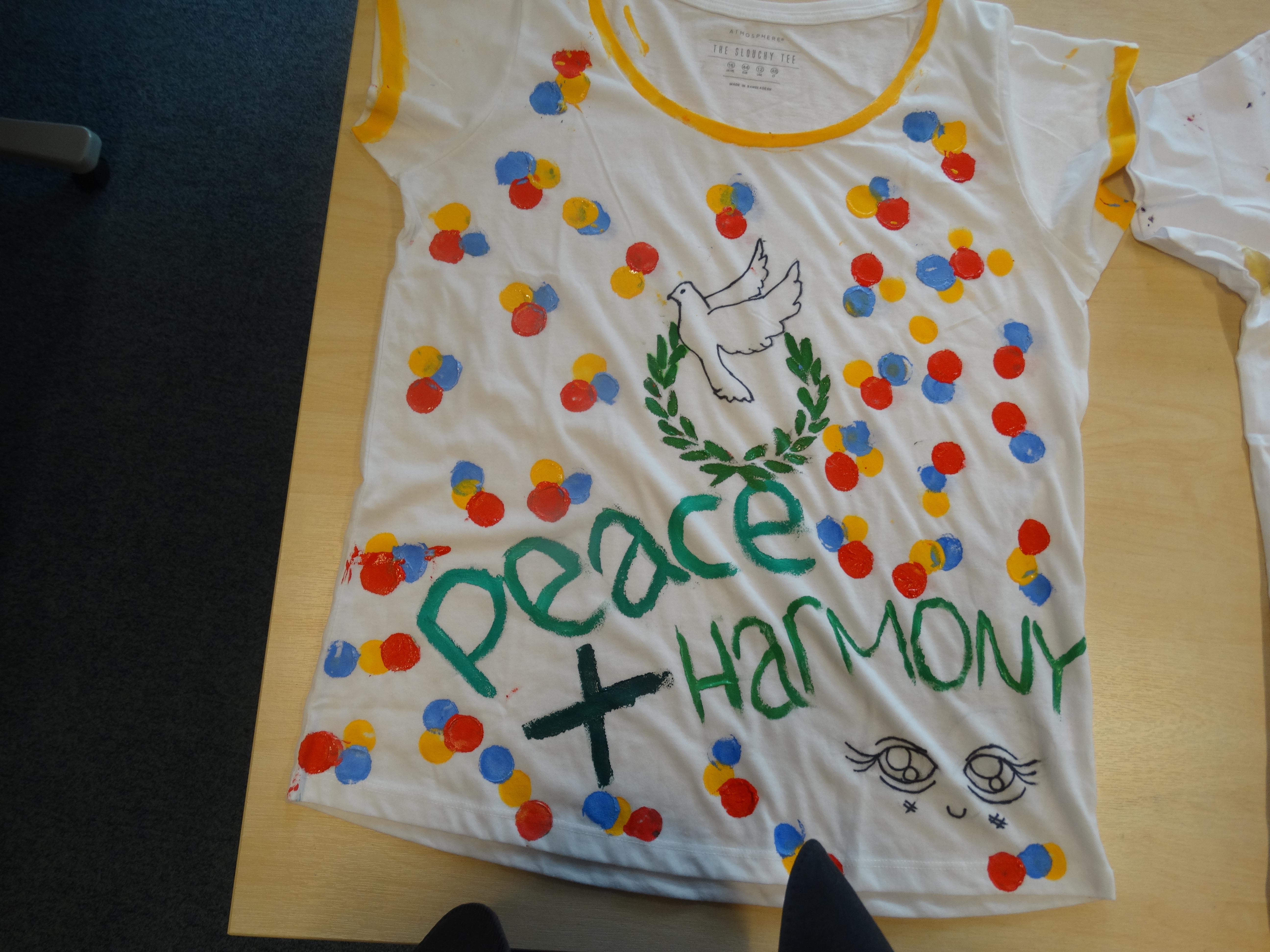 The project has culminated in the exhibition Back From the Western Front at Brent Museum, open from October to January 2018, with the stage performance After The Storm in October 2018.

Thank you for hosting such a captivating piece of untold Black British (African) history. Good to see the Nigerians played such an important part in WW1

Extremely interesting and insightful exhibition. Would be great to see an expanded version at a national exhibition space.  It’s never too later to remember!

I liked doing the postcard. I liked making the flowers and using all the colours. 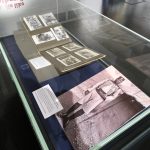 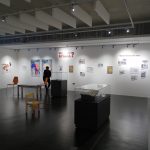 Back From the Western Front exhibition 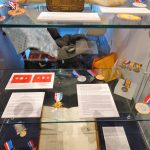 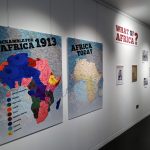 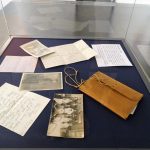 Display case of photos and letters 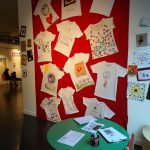 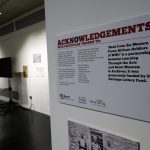 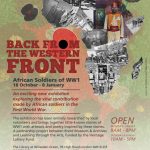 Watch highlights from our presentation; In the Line of Duty: Askaris of the British Empire from SAAFI’s Somalis In WW1 Centenary Celebrations at Willesden Green Library below.

Visit our events page for more details on the exhibition and performance and other upcoming activities.