Creative Vibes is a young people’s project, forming a talent show and charity fundraiser, that enabled young people (aged 13-19) across Luton and Bedford to showcase their talent in front of a live audience and raise money for a charity for their choice in the process.

The young people involved were  supported through workshops and had the opportunity to get involved in other ways, including the design/marketing/front of house etc. 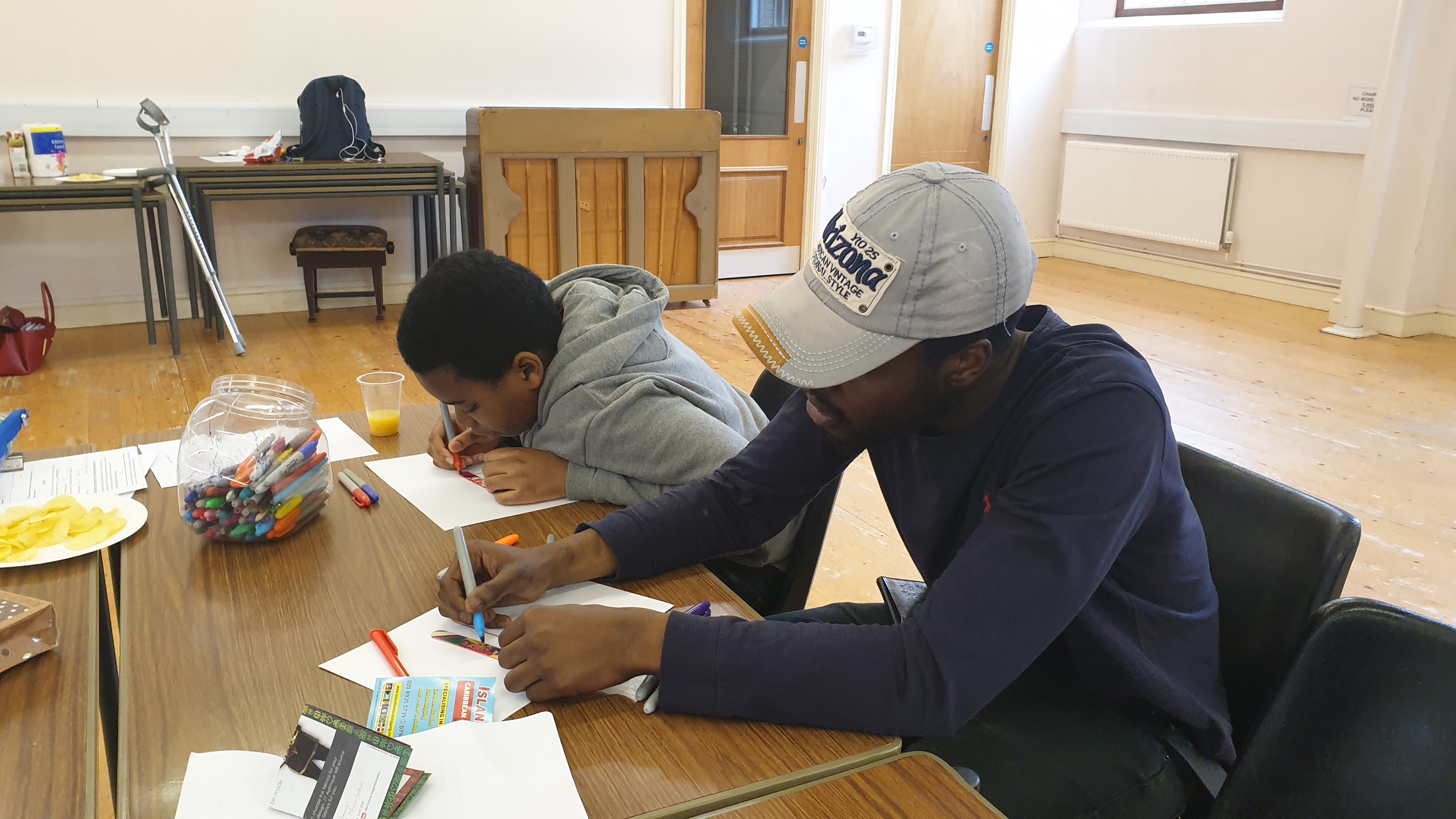 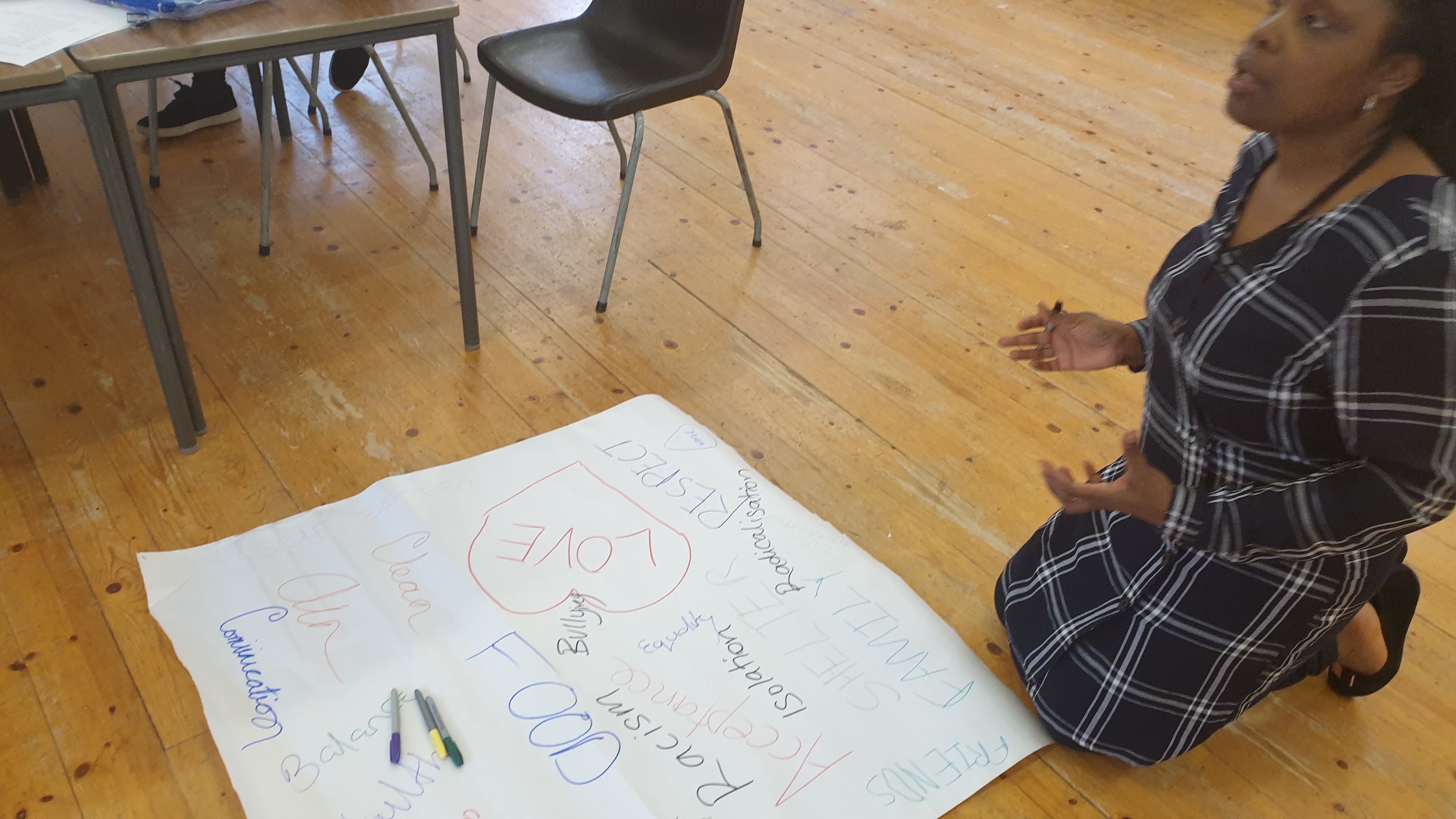 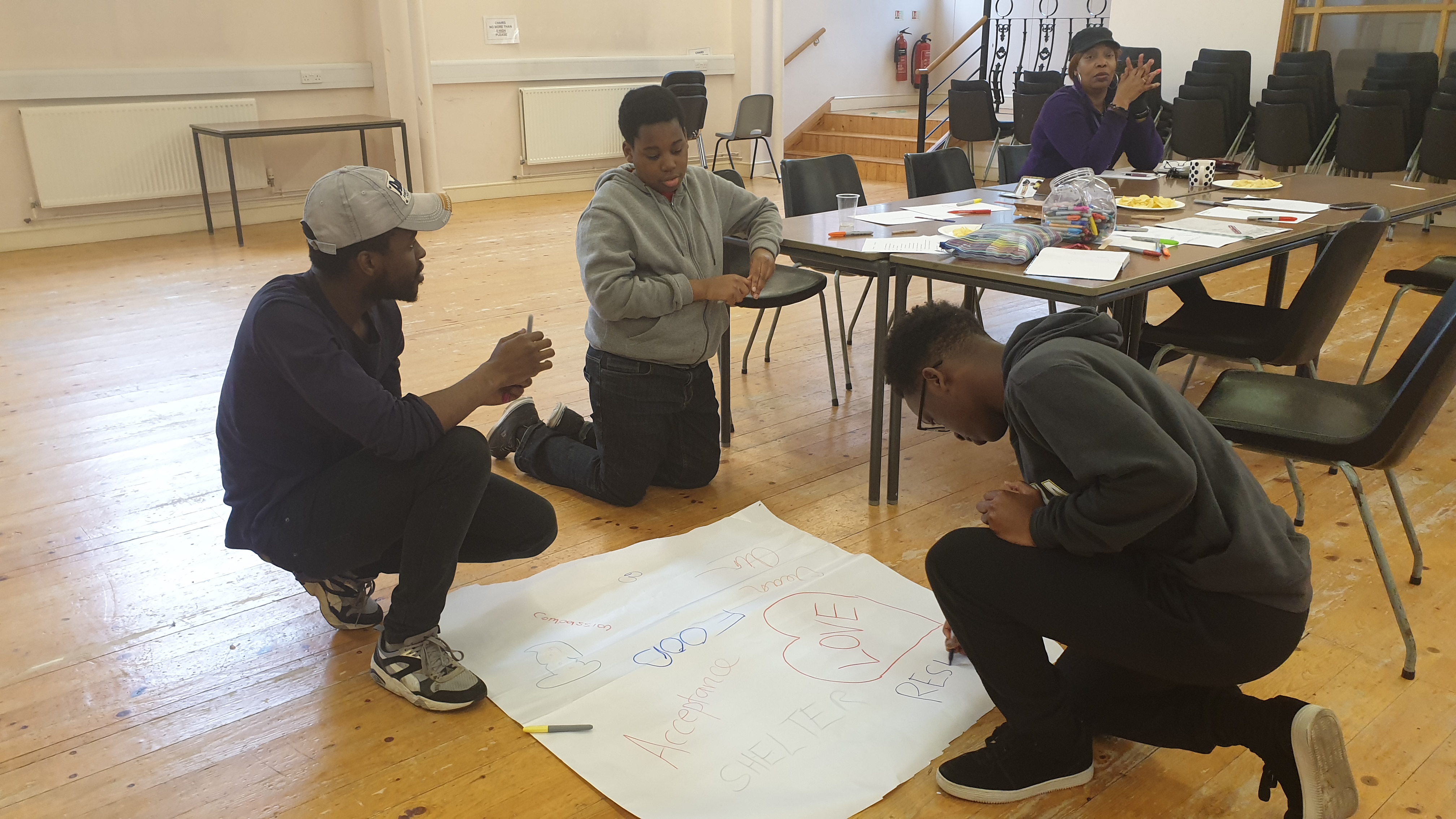 The aim of this workshop was to bring together the young people to decide on the charity they would raise money for from the proceeds of the Fundraising event.

To determine the charity the Young people wanted to give back to, the group began to discuss issues the young people feel they may face in Luton. They then discussed what local groups or charities actively work to support young people with those issues. The group agreed that NOAH Enterprise did just this; providing support to young people across Luton in various ways and an organisation that has been working within the community for many years. 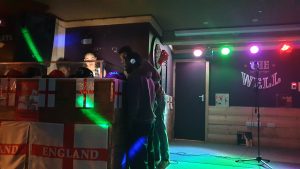 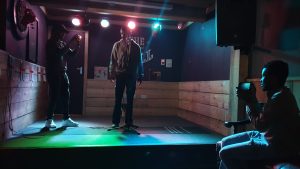 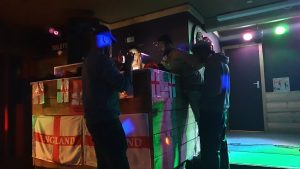 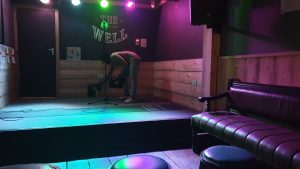 About the Young People’s chosen charity

NOAH (New Opportunities and Horizons) is a Luton-based charity working across Bedfordshire offering hope and support to people struggling against homelessness and exclusion.

This project was kindly supported with funding from the Bedfordshire and Luton Community Foundation.