Forgotten: The British African Soldiers of the Second World War

“These men were truly brave to leave their villages/town to go “abroad” to fight on others behalf” Patsy, St. Albans

This Project commemorated the British African Colonial soldiers who fought in World War Two. It included two exhibitions at the Stevenage Museum and St Albans Cathedral and three online presentations via Zoom. The three presentations took place in October and November with a great turn out. the talk explored the context of the African Colonial Soldiers’ involvement in the Second World War, engaged with case studies of specific soldier’s experiences and finished with a question and answer session. 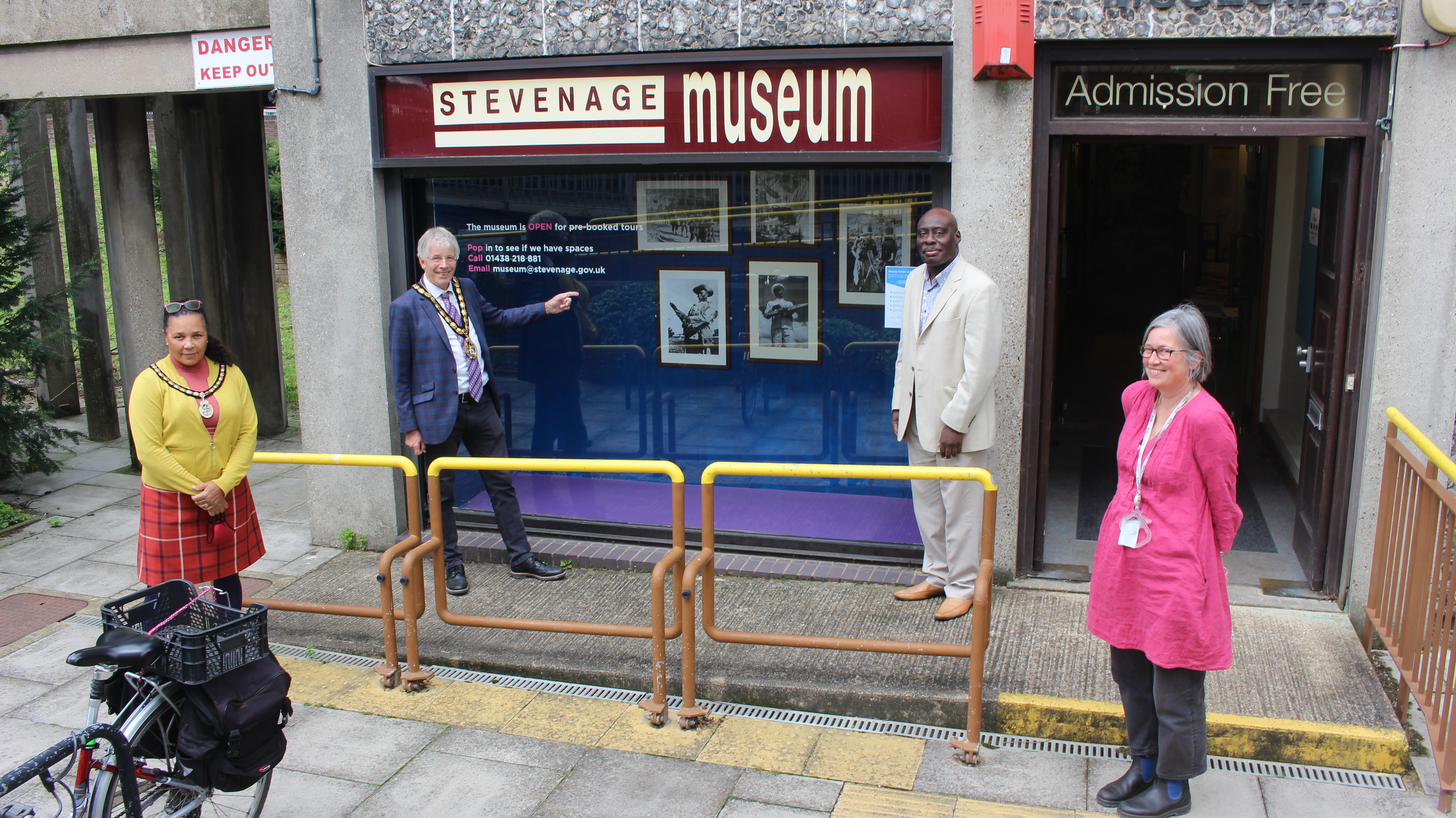 Our exhibition at The Stevenage Museum opened on the 19th September for pre-booked visits and more information can be found here. Recently, Creative Director Ademola Adeniji filmed a virtual tour of the exhibition to be released soon. 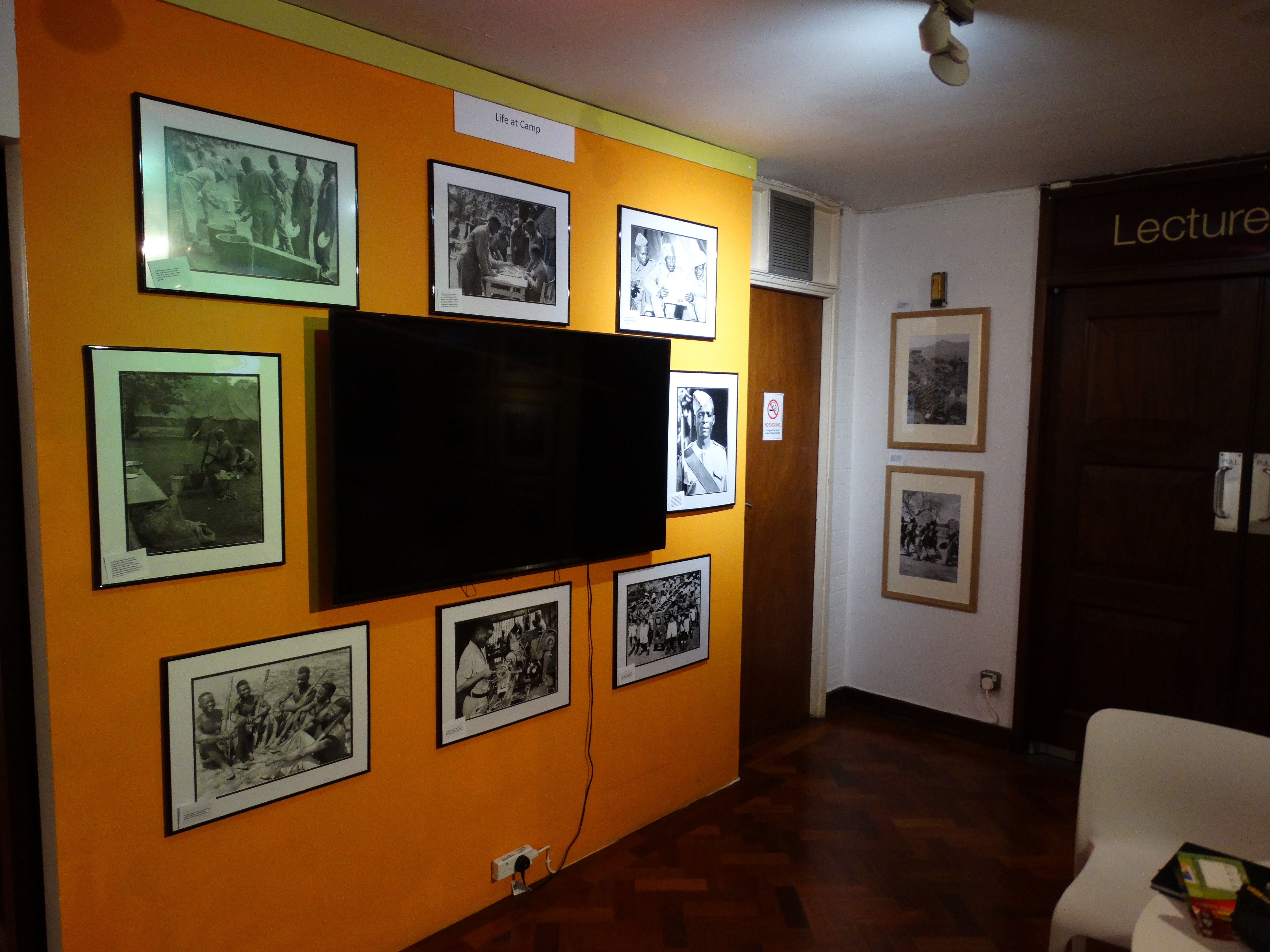 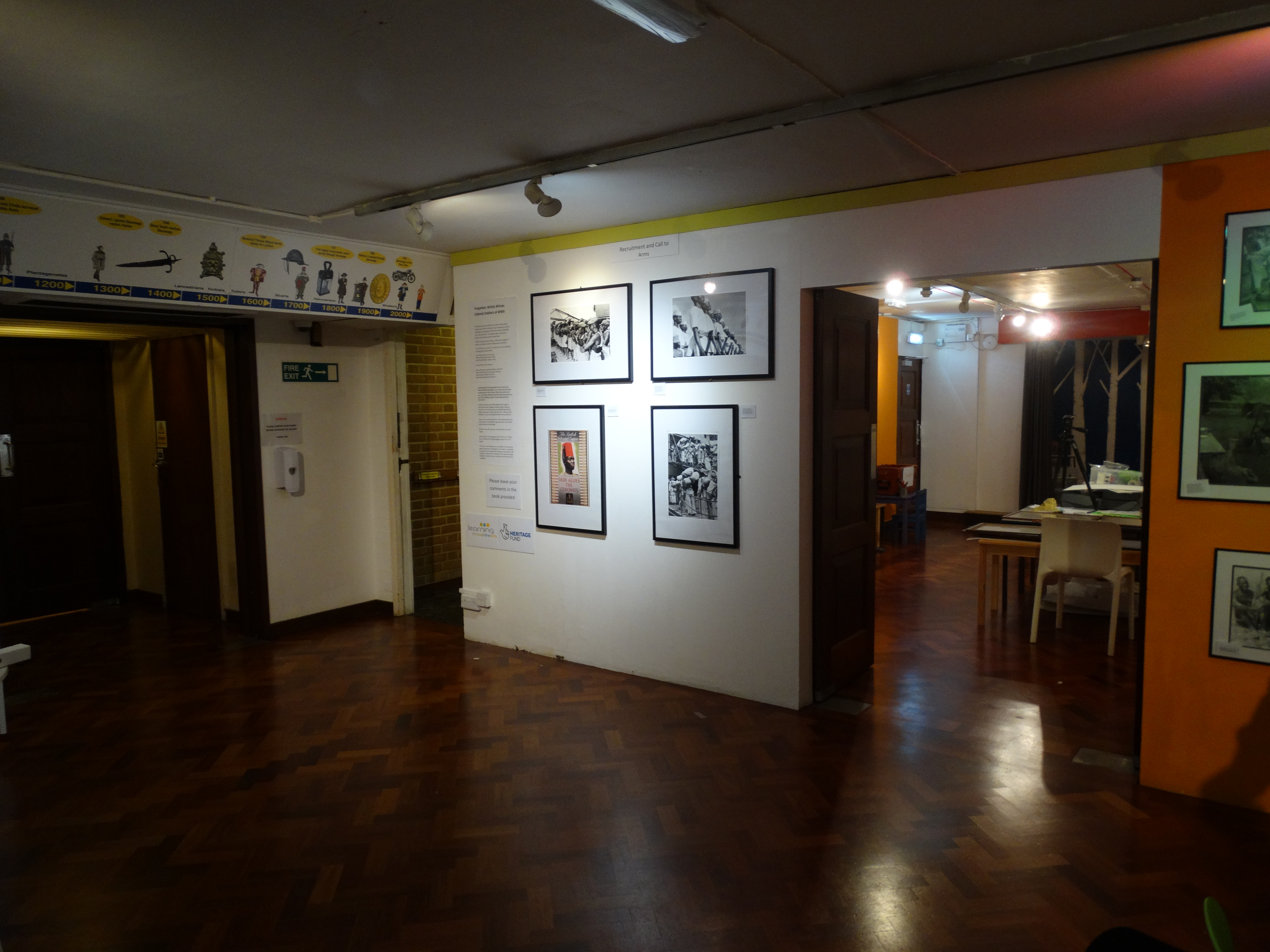 The exhibition at St Albans opened to the public on the 1st October 2020 and closed 1st of November. The exhibition had a great response from the public and How Wood School’s pupils and teachers during a school trip. 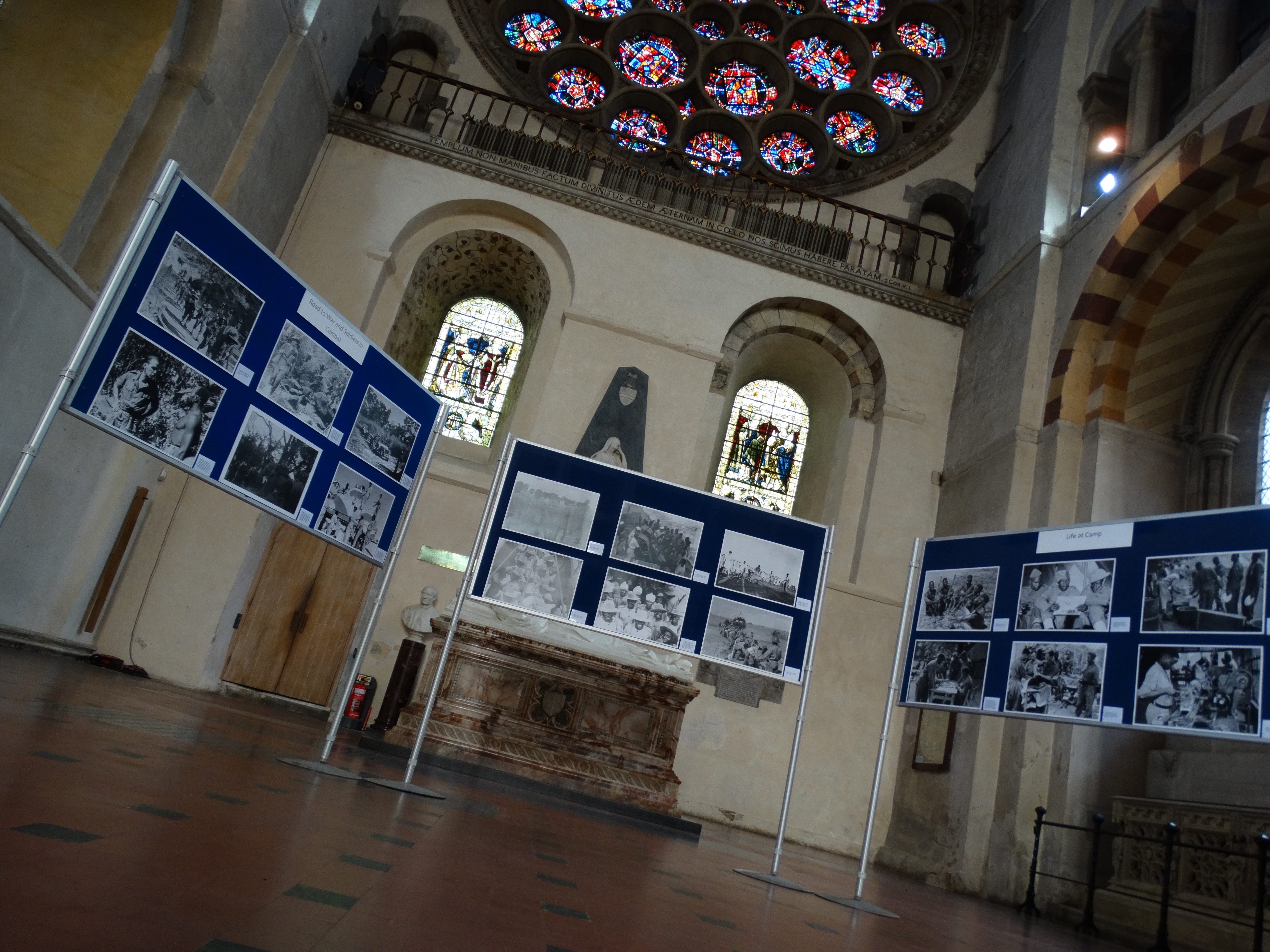 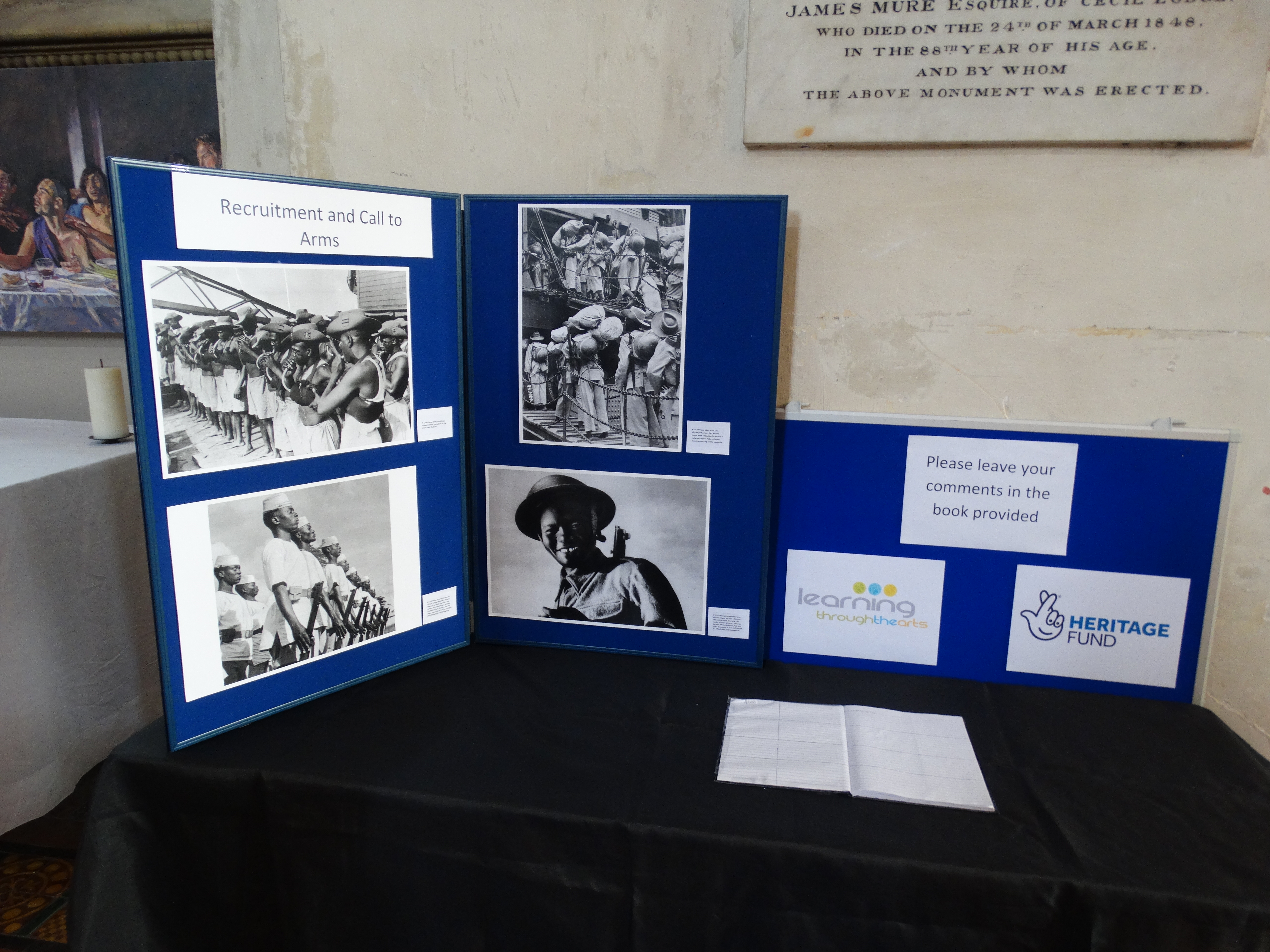 About the Exhibition, viewers said:

“A thought provoking exhibition and wonderful presentation of history. The grand efforts of ancestors gone before us!  We shall never forget!”-   Emezi Family

“Beautiful Photography depicting the cohesiveness of the Commonwealth” – Peter

On the 13th of October Learning Through the Arts hosted a school trip for year five and six classes from How Wood school. the pupils had a guided tour of the exhibition where they were set a fact finding mission to encourage engagement. They were then given a talk by Learning Through the Art’s Creative Director Ademola Adeniji providing extra context to the content of the exhibition. Finally, they took part in a postcard writing exercise to reflect on what they had learnt. 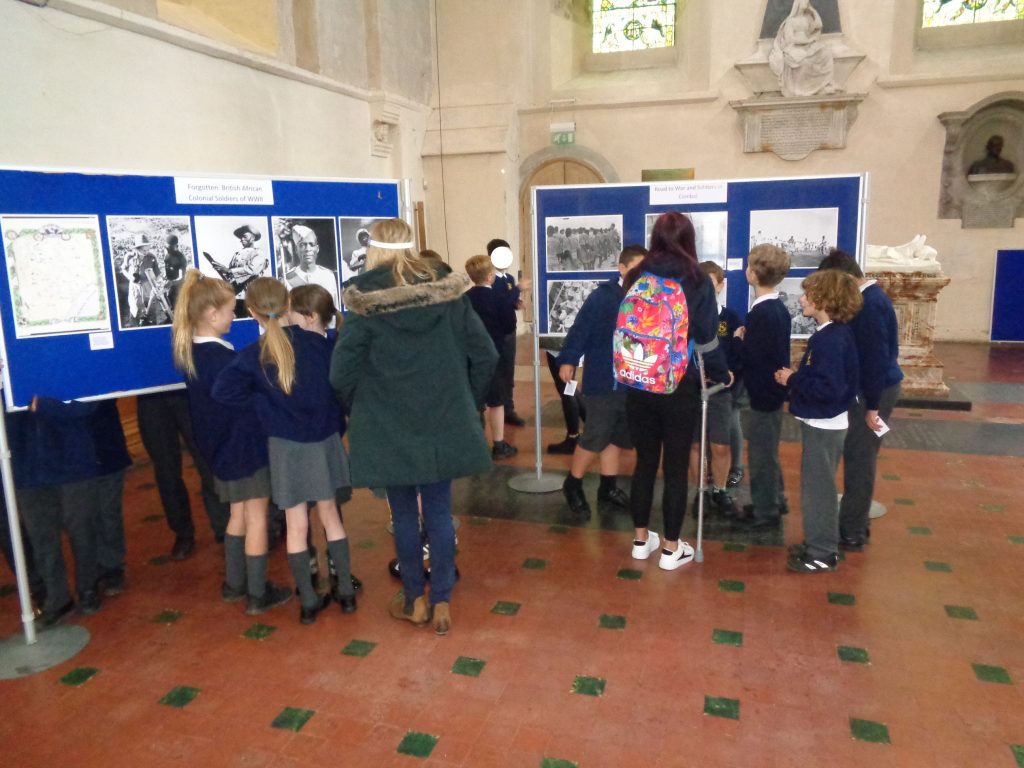 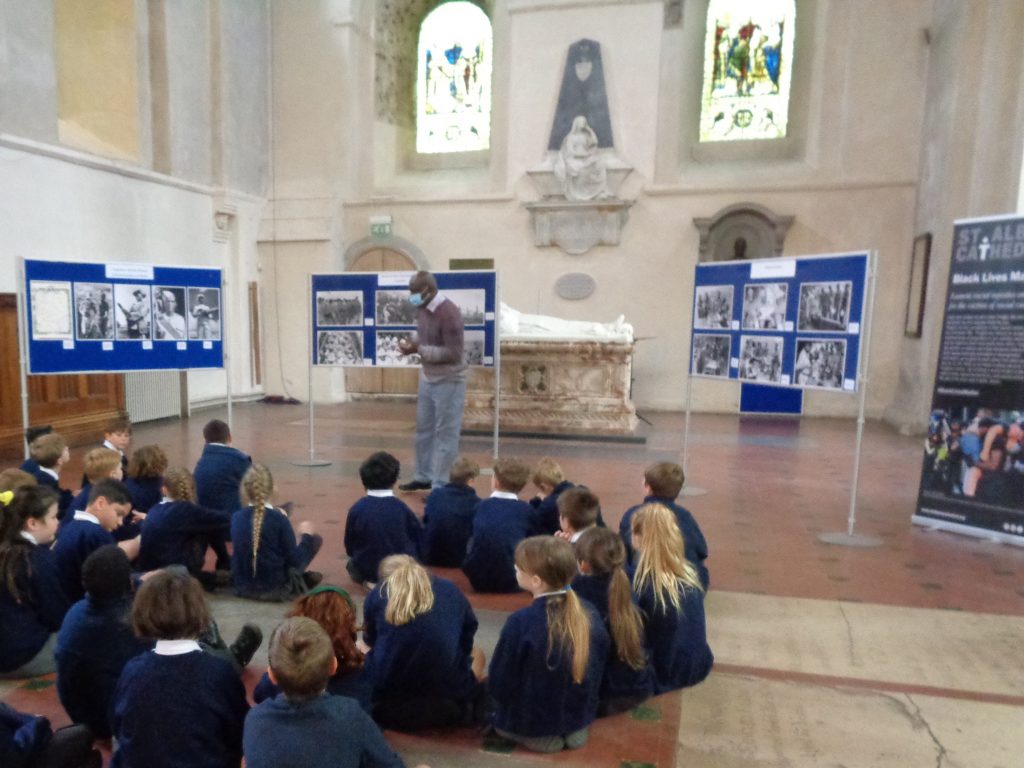 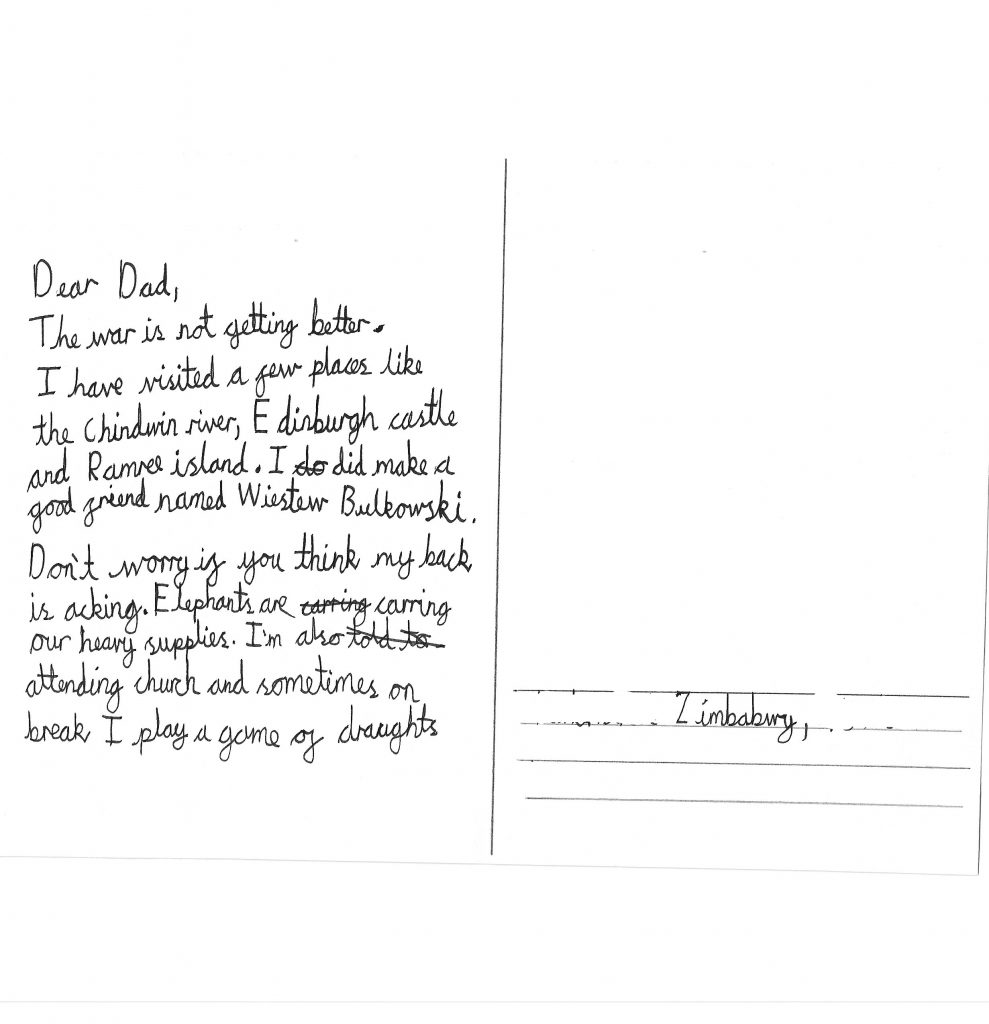 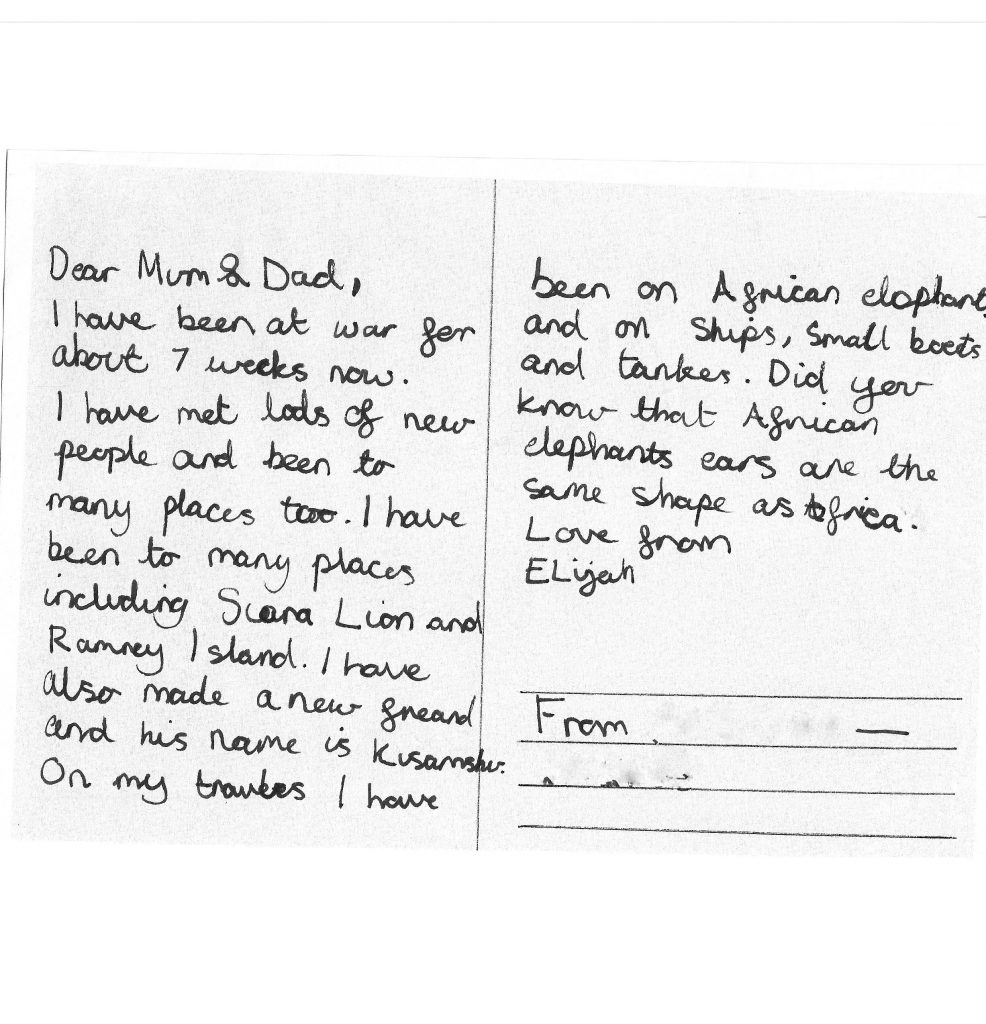 During the Second World War over half-a-million African troops served with the British Army as combatants and non-combatants in campaigns in the Horn of Africa, the Middle East, Italy and Burma – the largest single movement of African men overseas since the slave trade.

Yet, the role of Africans has remained largely untold.

2020 sees the 75th anniversary of VE (Victory in Europe) Day on 8 May and VJ (Victory against Japan) Day on 15 August. The victory was framed as one of freedom and democracy against oppressive, racist regimes, so it seems a good time to recognise and celebrate the heritage, contributions, and sacrifices of these African men who have remained largely forgotten in British history in particular and World history in general.

AFRICAN TROOPS IN BURMA DURING THE SECOND WORLD WAR (SE 1884) Troops of 11th East African Division on the road to Kalewa, Burma, during the Chindwin River crossing. Copyright: © IWM.

AN AFRICAN VILLAGER JOINS THE PIONEERS, 1944 (K 6506) Kisarishu and other men of the Pioneers in the north do not forget their homes. Here you see them reading news of their homes in the paper. Copyright: © IWM.

This project is supported by The Heritage Fund