The Forgotten Heroes: Africans in WWI

The Forgotten Heroes: Africans in WWI is a  heritage project which explores, sacrifices and the contributions made by Africans to the success of the Allies during WWI. This project will fill gaps in history, provide a fresh perspective, and valuable information that will illuminate the role of Africans in WWI. Includes opportunity to volunteer and learn new skills with activities such as: Children’s arts and craft workshops, seminars, research, booklet production, IT and digital web production. 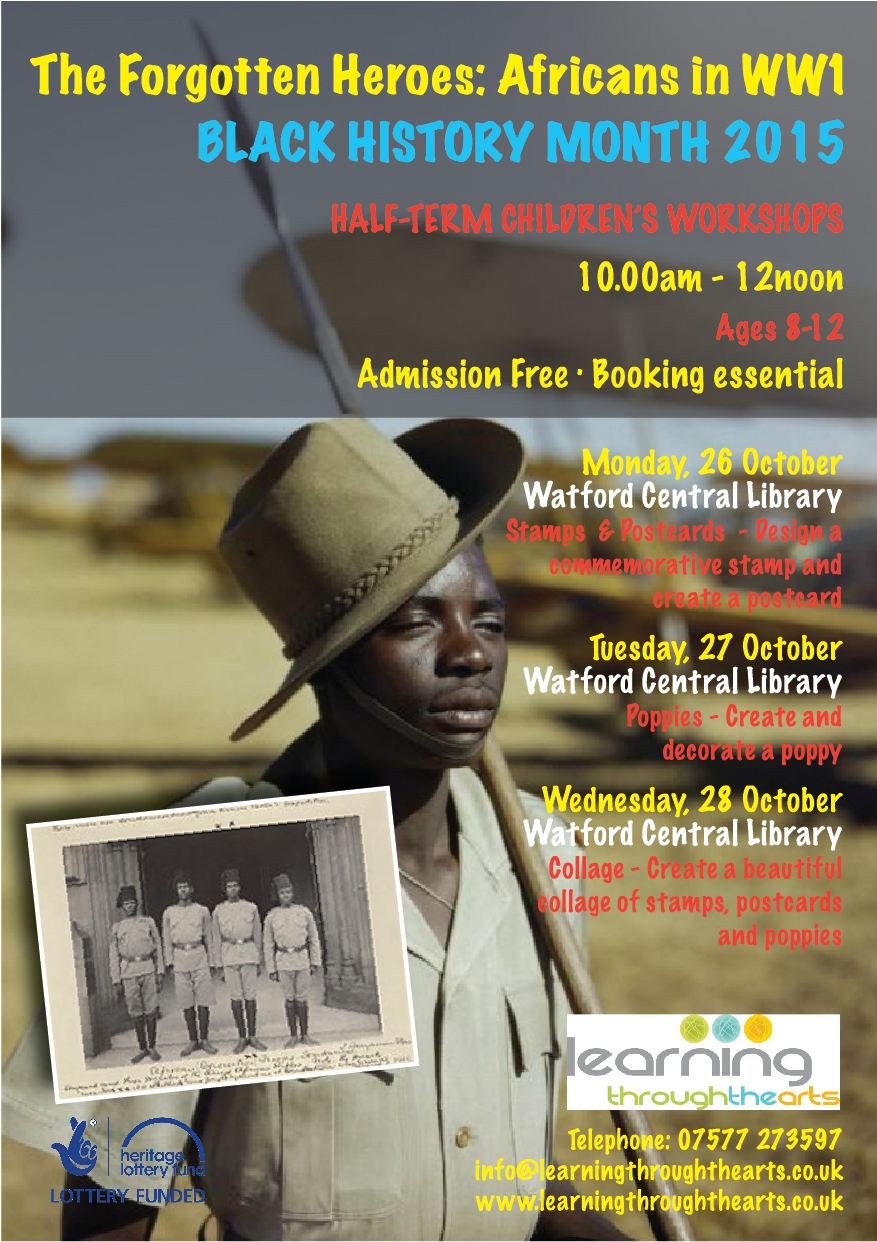 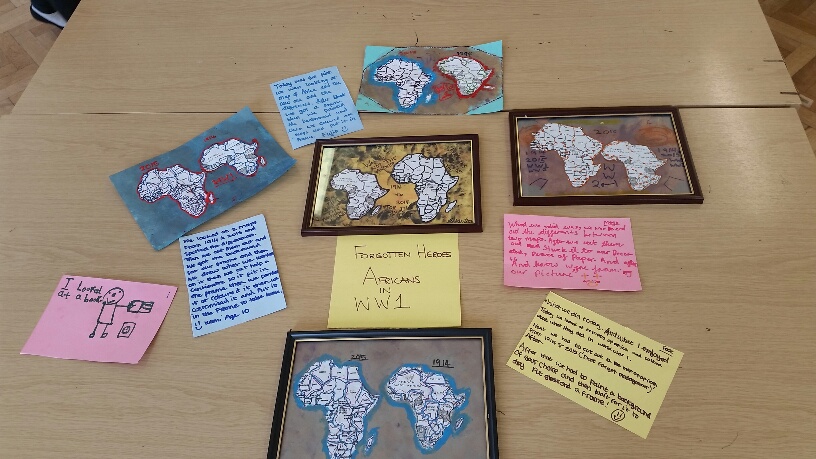 Some of the feedback from the children’s workshops, include:

I like that we learnt about the war and found out many black people’s names that died in the war. We made poppies and postcards and stamps.” Fiyin, Aged 11.

“I learnt that there is more to war than just the English & White, and that black people played a really important role in the war. I enjoyed making the postcards and watching the video about other people in the war”. Faderera, Aged 11

“We learnt about African and West Indian soldiers that fought in the war, but how they were forgotten about”. Fadekemi, Aged 11. 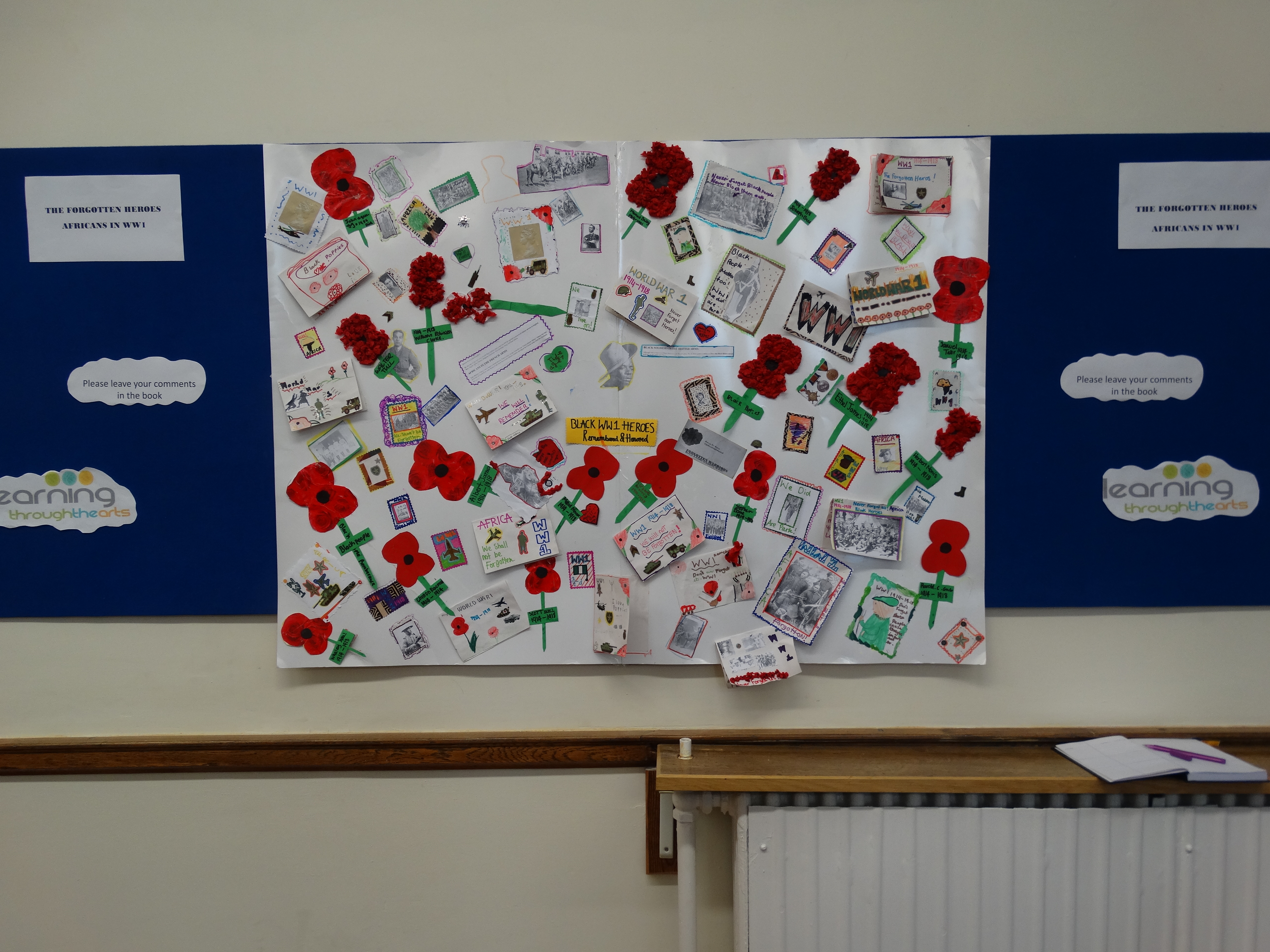 Exemplary display and I am extremely impressed with all that had been put into such an important time of year when we remember the sacrifices made by all the soldiers in WW1/2.    T. Martin

I like exhibition as well as the details displayed.  It is very informative and allows us to experience and gain knowledge about the other soldiers from the African subcontinent and what they did during WW1. Wemi 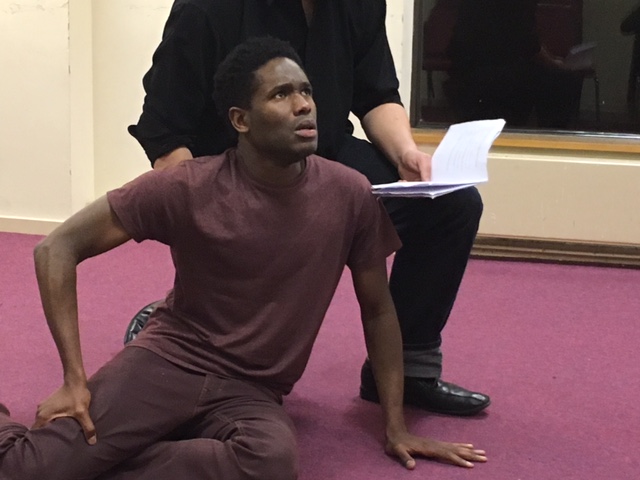 A  play, titled Silent Screams  was performed at The Pump House Theatre on February 5 and 6, 2016, with a total of 118 in the audience. The drama explored both the contribution of African soldiers to The Great war as well as some of the social impact of the war.

“Bravo to the director, the writer and the whole for this wonderful show. Telling this unknown history of the British empire!! A great BRAVO again!!! I had a wonderful moment.” Johnathan Brandt

“Very educational and the participation of the audience was great. The purpose was presented well. A great experience to us all.” Claire Hallway.